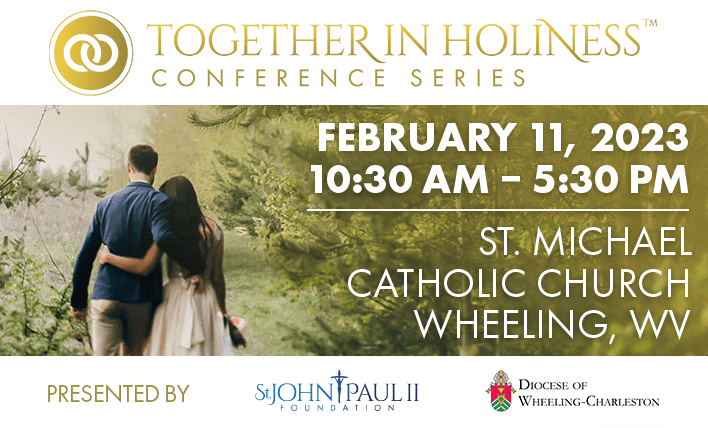 WALT AND JACKIE SCHRATZ
speakers for the “Renew the I Do, Foundation, Founders of “Mission Project Love”, Parishioners at St. John 23rd.

Walt and Jackie have been married for 35 years. Throughout those wonderful years, they were blessed with 10 children, ages from 31 to 16 years. Together they work as a team of an Orthodontist and Dental Hygienist in the family Orthodontic Practice, in McMurray, PA.  They also work as promoters and speakers for the "Renew the I Do Foundation" in Pittsburgh, PA, aiding in the endorsement of Marriage Preparation and Relationship Building. In addition, Walt and Jackie founded "Mission Project Love" where they run Marriage Retreats, Date nights, Divorced Workshops, and Couple Book Studies, at their parish, St. John the 23rd. They help guide multiple couples a year through an Engaged Couple Walk using book studies and the Focus Inventory to enhance marriage preparation. Personally, they enjoy volunteering at a local church in Bi-monthly Praise, Worship, and Adoration events. Walt & Jackie deeply desire to help all couples Build and Design their own "Marriage Legacy," that witnesses their Catholic Faith.